Classic Gil Scott-Heron. The Revolution Will Not Be Televised.

Chimes of Freedom features a stellar and diverse group of artists across the generational and musical spectrum. The performers, including many of Amnesty International’s longtime supporters, range in age from  Miley Cyrus, 19, to folk music legend Pete Seeger, who, at 92, records Dylan’s poignant “Forever Young,” with a children’s chorus.The diversity of the musicians and musical genres — from rock, rap, hip-hop to pop, folk, country, jazz and blues — attests to Amnesty’s depth of support in the music community, the universal appeal of the core message of human rights, and the breadth of Dylan’s impact on culture. Almost every track on the album is being released for sale for the first time* — except for the title song, Dylan’s original 1964 recording of “Chimes of Freedom.”
47.694733 -122.189547 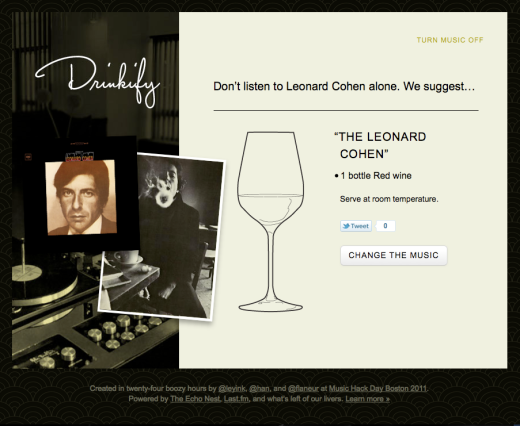 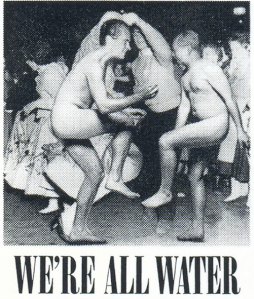 “There may not be much difference, between Chairman Mao and Richard Nixon, if we strip them naked,” Yoko Ono reminds us in this classic cut from the Plastic Ono Band’s Sometime in New York City LP. Chock full of revolutionary protest songs (from Attica State to Angela Davis) and stuffed with a petition to allow John to fight an unjust deportation, SINYC is like a musical time capsule capturing the last rebel yell from the era of the Sixties street-fighting man.

Feeling nostalgic for some Elephant’s Memory Band? It’s only a click away. It’s all free for your listening pleasure on Yoko’s Soundcloud site.

When You Wish Upon a Tree at the Hirshhorn

by Brandon Springer — Hirshhorn Museum and Sculpture Garden for Smithsonian.com

Yoko Ono’s Washington D.C. Wish Tree is back in bloom in the Hirshhorn sculpture garden this summer.

The tree has stood in the sculpture garden since 2007. It is one of many wish trees around the world installed by Ono as a part of her international peace project IMAGINE PEACE (the name a reference to her late husband’s celebrated album and song).

On Mon 10 May 2010, in Imagine All The People, Written work, Yoko recommends, by admin

Sign The Petition. Close The Loophole.
Background Checks for all sales at Gun Shows
http://bit.ly/NOguns